All you need to know about RERA

If you’re anxious to learn more about the major features of RERA Act, you should delve deeper into the finer nuances of the legislation that promises to be a game changer for the real estate sector in India. Enacted by the Indian Government on the 26th of March, 2016, all provisions of the Act became effective from the 1st of May, 2017. Real estate developers were provided time till end-July 2017 for registering projects under RERA.

The Real Estate (Regulation and Development) Act of 2016 is aimed at safeguarding interests of buyers while enhancing real estate sector investments. Under RERA, State Governments have to notify their own regulations under this Act which will be based on the model regulations created under the Central Government’s framework.

Home buyers will now be safeguarded against being taken for a ride by developers with RERA which aims at fair and transparent dealings between buyers and sellers in real estate. RERA is aimed at bringing in more accountability for the sector and the real estate sector will have regulators in every State and Union Territory eventually.

Some of the positive developments in this category include the following

MahaRERA- The Maharashtra Real Estate Regulatory Authority was incepted on the 1st of May, 2017. Real estate developers and agents got a window of 90 days for registering their ongoing and new realty projects previously.

Karnataka RERA- The Karnataka RERA Rules, 2016, were officially approved by the Cabinet on the 5th of July, 2017.

Tamil Nadu RERA- The RERA rules for Tamil Nadu were notified on the 22nd of June, 2017. The exclusion/inclusions for projects that are under registration are dependent on whether they are situated within the CMA (Chennai Metropolitan Area) or outside of the same.

Projects for repair/redevelopment/renovation which does not have any re-allotment, selling/marketing/advertising or new allotment of apartments/plots/buildings will not come under the aegis of RERA.

Here’s what is required for registering projects under RERA

Complaints can be filed by aggrieved parties under the Section 31 of RERA, 2016 with the adjudicating officer/Real Estate Regulatory Authority. These complaints may be made against the allottees, promoters or the real estate brokers/agents. State Government regulations already have the full procedure and form provided for applications in this regard.

With regard to Uttar Pradesh or the Chandigarh UT, they are the Forms M or N. Complaints have to be in the prescribed form based on the respective rules of States. This can be filed in respect of projects under RERA registration within the time period prescribed in case of contravention/violation of provisions/rules under RERA. With regard to cases which are pending under the NCDRC or consumer forums, allottees/complainants may withdraw the case and approach authorities under the RERA framework. Other offences (with the exception of complaints under Sections 14, 12, 18 and 19) may be filed to the RERA authority.

Penalties that apply under RERA 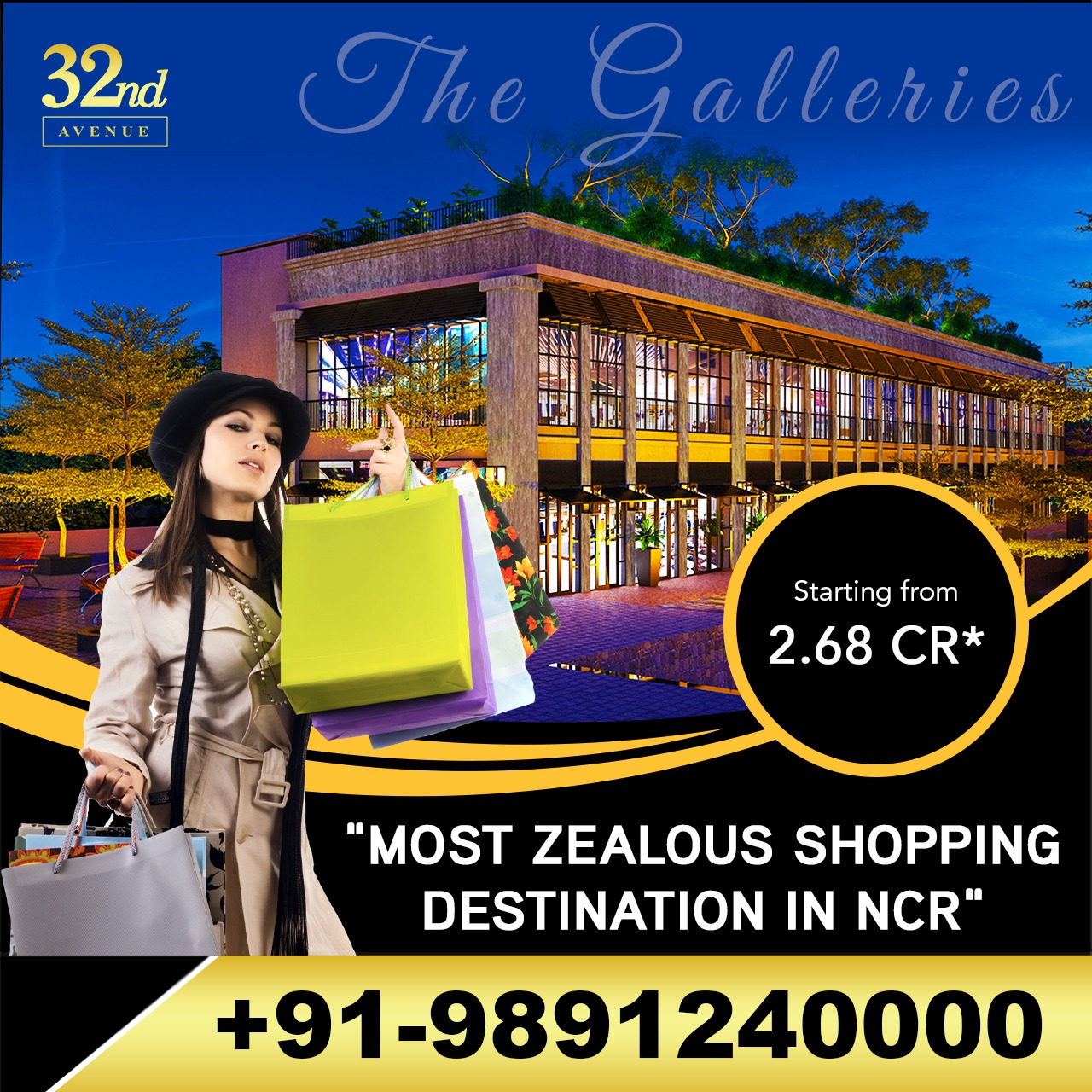