Greater Noida is one of the most well-planned cities of North India. Over the last few years, the city has developed into an investment hotspot. Enjoying great connectivity to Noida and Delhi, the commercial property market in Greater Noida is showing good potential for growth. The city connects to all major parts of the National Capital Region (NCR) through an integrated network of highways, expressways and radial roads. A good infrastructure- both physical and supportive- adds to the benefits of this location. Metro lines have also been extended to Greater Noida, again improving the connectivity. The upcoming international airport in Jewar gives a major boost to commercial real estate in Greater Noida.

One who wishes to invest in Greater Noida’s commercial property market can find a whole range of small office spaces and shops inside the mall projects. Commercial SCO plots are also trending in the area. Factory sites projects are also there in some parts of Greater Noida. Some of the hottest localities for investment in Greater Noida are:

The government has taken several measures to give a boost to small industries in the Greater Noida Region. Designated industrial areas such as Techzone and Ecotech have been developed. Leading real estate developers are launching their projects in these areas. Patel Group, Saya Group, ATS Group and Gaur Developers are the major names in Greater Noida commercial real estate market. 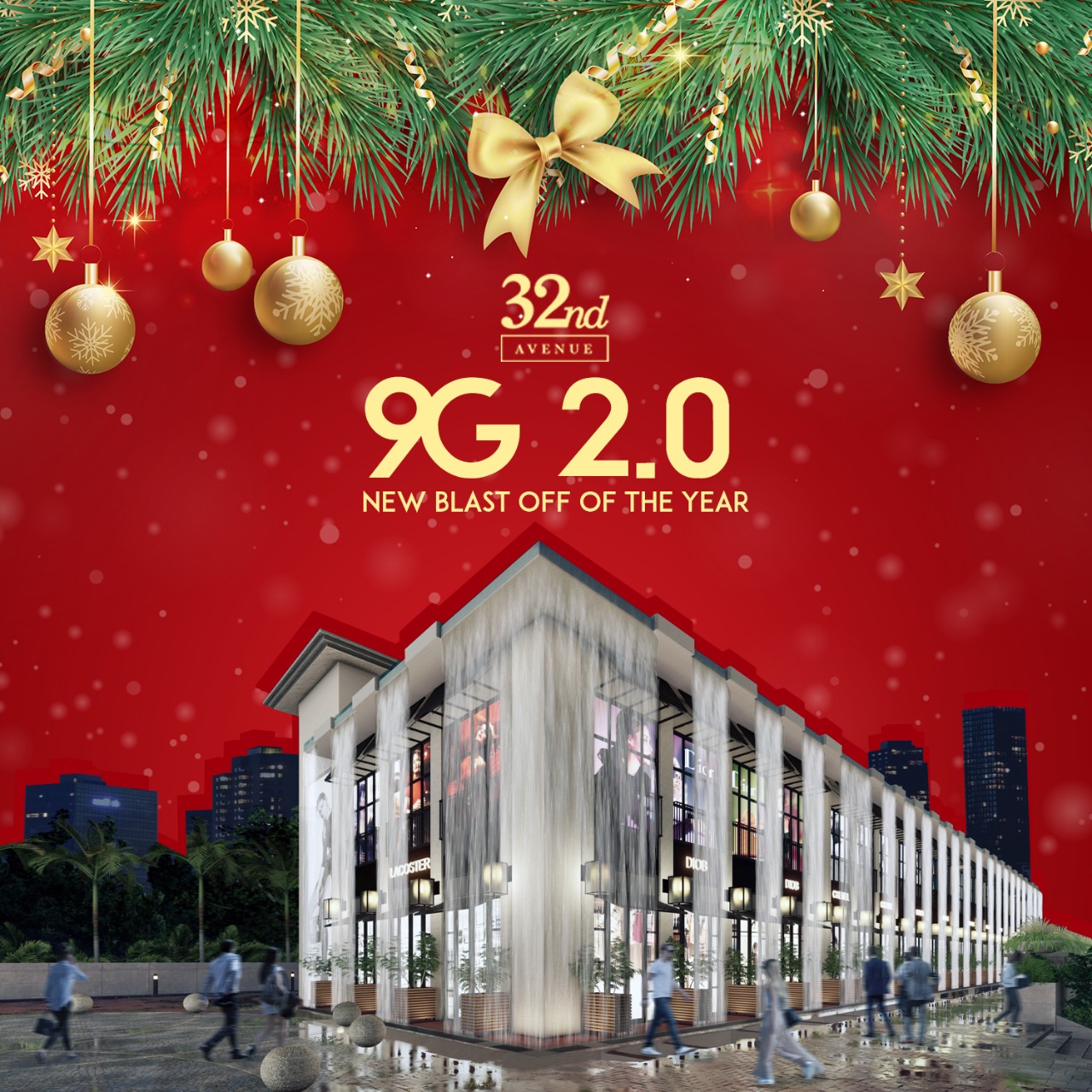 We provide full service at every step 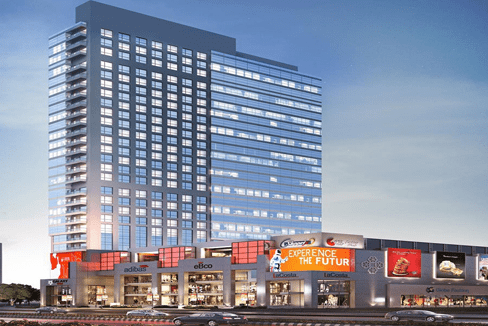