A senior administrative official that there was no fixed bracket for the new rates, and the increase had been made as per the demand for land and properties in a particular area. The revised rates are applicable on both commercial and residential properties.

The move is being termed significant, considering the fact that parts of Delhi-Gurugram Expressway, Dwarka Expressway and Gurugram-Alwar Expressway come under the jurisdiction of these sub tehsils, where revised rates will be applicable.

The state government has also decided to increase the land transaction fee across Haryana. Sources said the authorities could even charge up to Rs 50,000 for the registration of immovable properties, besides charging separately for stamp duty for non-testamentary documents. “Property owners have been given time till October 5 to register their objections on the revised collector rates. They can contact the district revenue officer to raise their grievances,” said Vijay Yadav, district revenue officer, Gurugram. 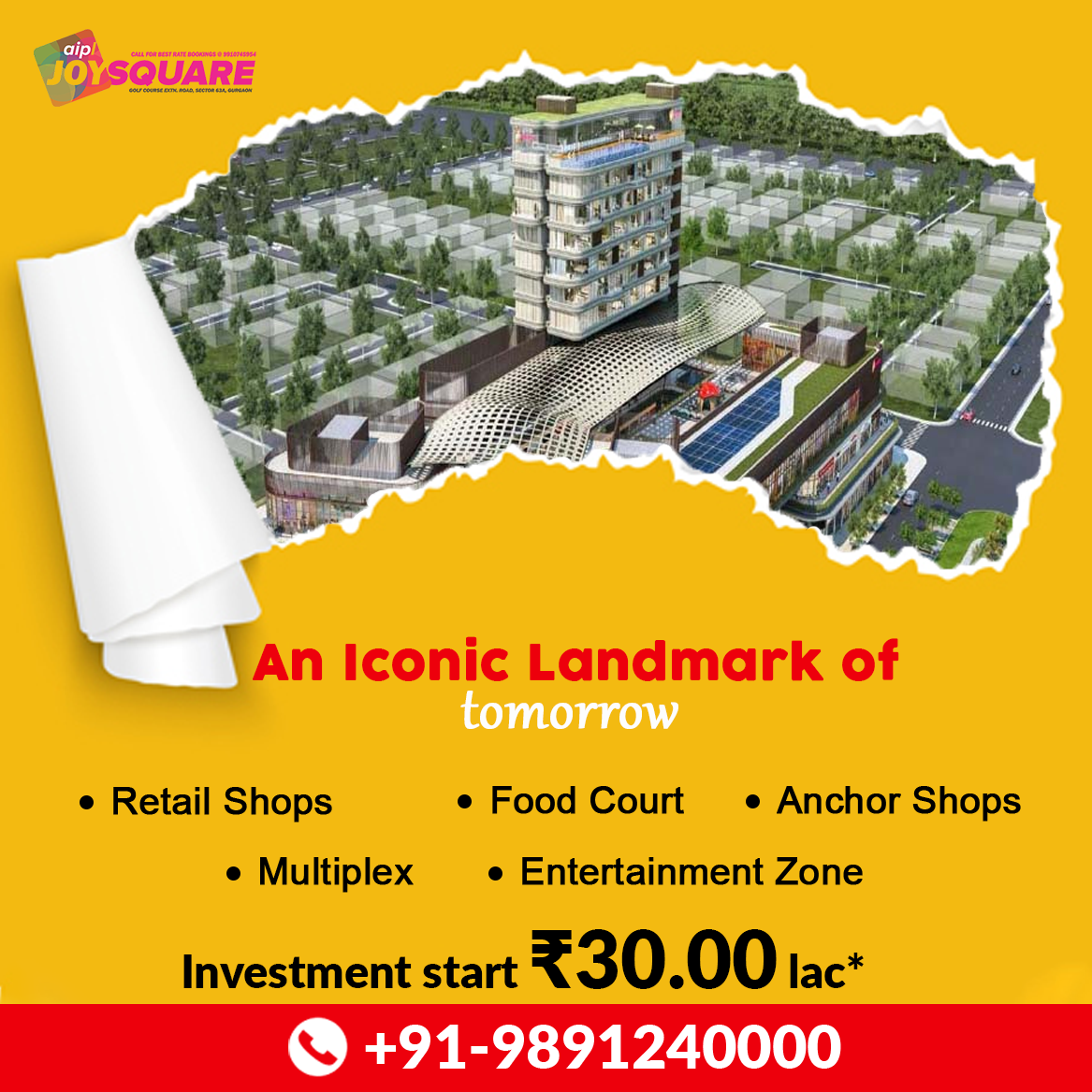