According to Sitharaman, “Our economy was at approximately US$ 1.85 trillion when we formed the Government in 2014. Within 5 years it has reached US$ 2.7 trillion. The Indian economy will grow to become a 3 trillion dollar economy in the current year”

Here is what real estate gained in budget 2019

Current Rental Laws are archaic as they do not address the relationship between the Lessor and the Lessee realistically and fairly. A Model Tenancy Law will also be finalized and circulated to the States. It is proposed that several reform measures would be taken up to promote rental housing.

It is proposed to permit investments made by FIIs/FPIs in debt securities issued by Infrastructure Debt Fund – Non-Bank Finance Companies (IDF-NBFCs) to be transferred/sold to any domestic investor within the specified lock-in period.

An important determinant of attracting cross-border investments is availability of investible stock to the Foreign Portfolio Investors (FPIs). This issue assumes greater significance in view of the gradual shift, from stock targeted investments, towards passive investment whereby funds track global indices composition of which depends upon available floating stock. Accordingly, FM proposed to increase the statutory limit for FPI investment in a company from 24% to sectoral foreign investment limit with option given to the concerned corporate to limit it to a lower threshold. FPIs will be permitted to subscribe to listed debt securities issued by REITs and InvITs.

New and innovative financial instruments have been launched in the last five years like Infrastructure Investment Trusts (InvITs), Real Estate Investment Trusts (REITs) as well as models like Toll-OperateTransfer (ToT) as part of the brownfield asset modernization strategy for augmenting infrastructure investment. India has had a reasonable success in brownfield asset monetization and several InvITs and one REIT transaction have already been completed. Additionally, NHAI carried out one ToT transaction as well. The cumulative resources garnered through these instruments and model exceed 24,000 crore. 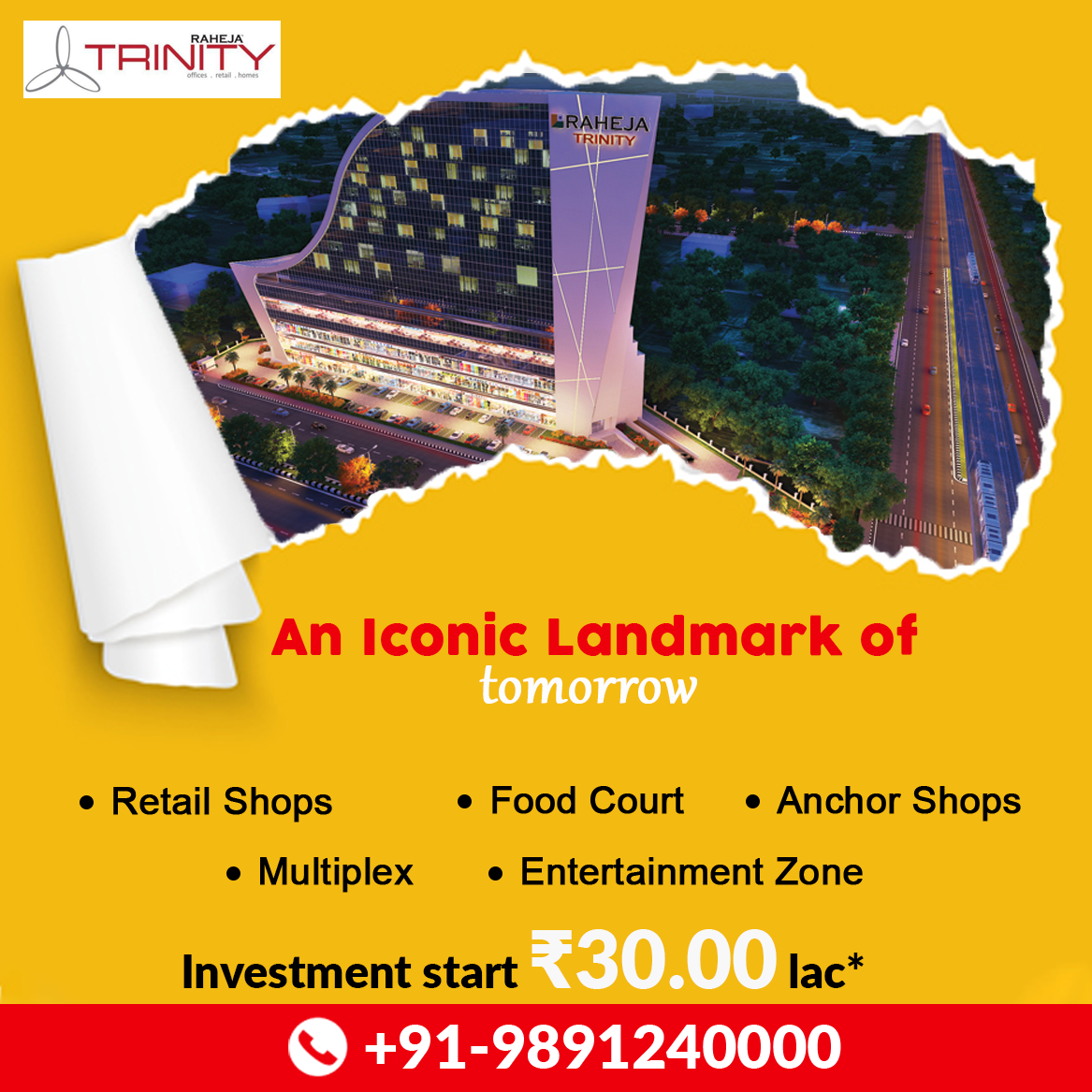