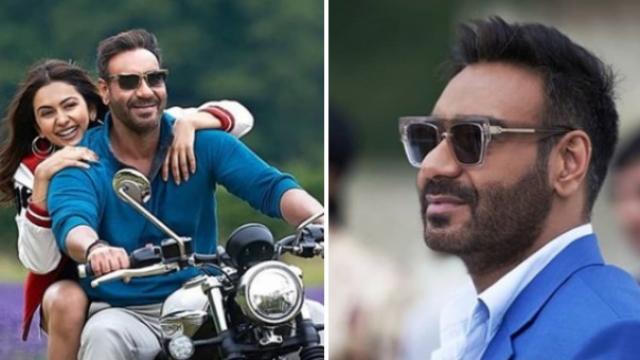 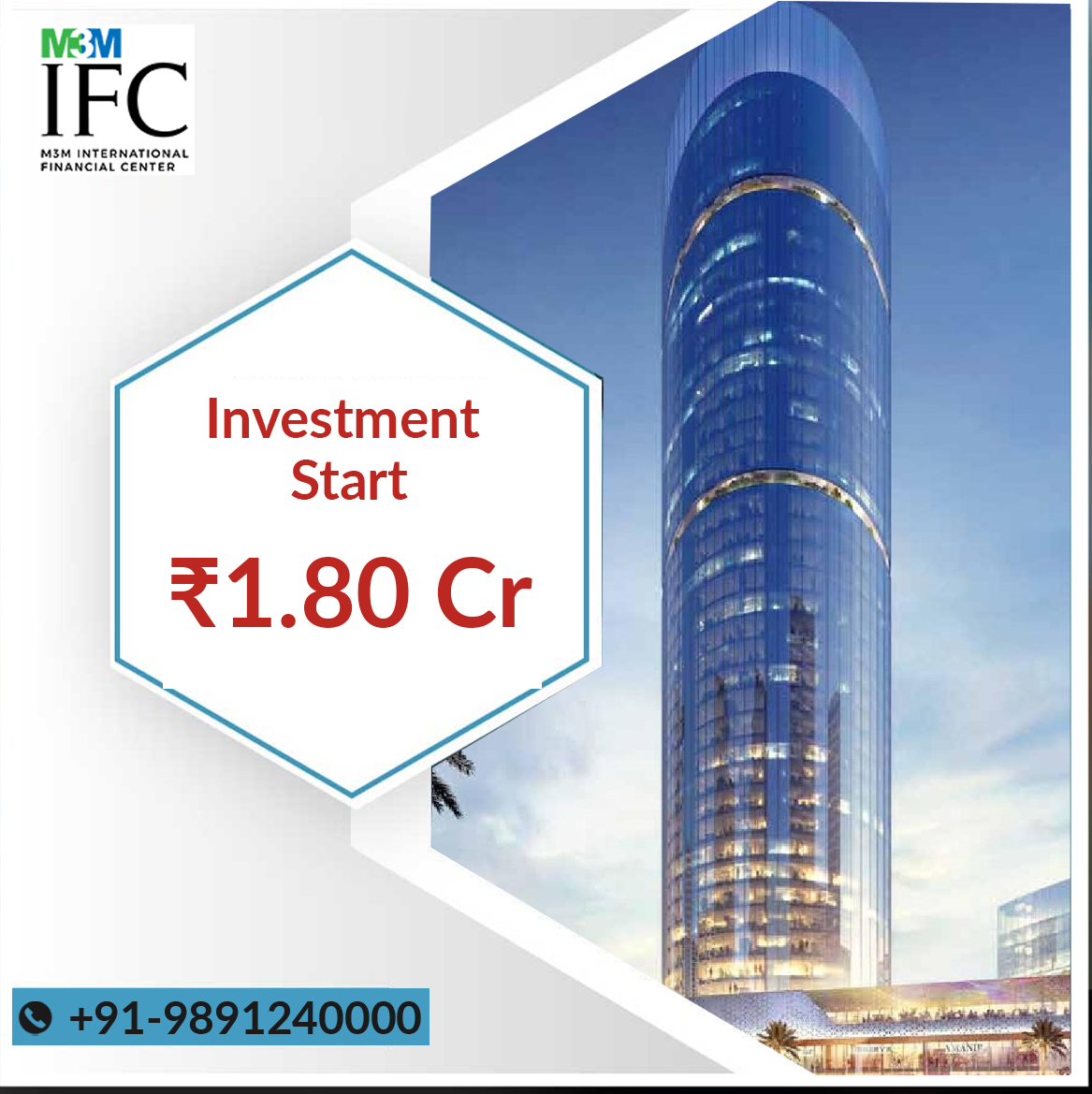 Market Updates
chat with us