Elan Group, one of the prestigious and fastest developing real estate developers in Gurugram, recently announced the launch of Elan Epic, one of the biggest retail projects with unique statement and style. Elan Epic is India’s first luxury retail destination, launched by Superstar Salman Khan. Strategically situated in between high-density residential zone of sector-70, the project will be a new destination “away from heat and dust” by design and will become one stop solution for “generation next”. Elan Epic, designed by UHA London, will be different from rest for its exclusive and eco-friendly architecture.

Due to its magnificent uniqueness, the prestigious project has attracted superstar, Salman Khan and Anil Kapoor, to be a part of it. Recently, Elan Epic was unveiled by Salman Khan in a star-studded event held at Gurugram. The extravagant event was hosted by Anil Kapoor along with glamorous Mandira Bedi. The project will set a new benchmark in the luxury retail sector with its eye-catching features, revealed Salman Khan.

Noted VJ and actor Shenaz Treasurywala gave a red carpet welcome to all guests. The glittering event was complemented by the performance of actress Mouni Roy. Internationally acclaimed ‘one of its kind’ Aerial Chandelier act was presented by an artist from Germany. Star rapper Badshah and singer Jasmine Walia made everyone groove on Bollywood foot-tapping numbers.

During the event, Elan group also contributed as a good cause to Being Human Foundation owned by Salman Khan.

On the occasion, Rakesh Kapoor, Chairman Elan Group said, “We are super excited to launch our new retail project in Gurugram. The strategy & planning of Elan Epic made this Project a Premium destination.”

Embraced with a spirit of abundance, the project is located on a corner & east facing plot along 90 metres wide major arterial road. Central Atrium has a space-frame roof with hanging creepers that gives a rainforest view. The multiplex brags of 5 screens highlighting Premier, Gold Class.

Talking about the project, Elan Epic, Ravish Kapoor, Director, Elan Group, said, “In today’s time we see a considerable shift in lifestyle; now the retail destination has widened its horizons. Attributing to it, we have executed some of the most astonishing and highly appreciated projects in Gurugram. With the launch of Elan Epic, we aspire to offer high-end luxury retail that will raise the bar and set a new benchmark in Indian retail.”

The Possession date of Elan Epic will be the end of 2021. The well-established and trusted group has three more projects under construction – Elan Mercado in Sector 80, Elan Town Centre in Sector 67 and Elan Miracle at Sector 84, all located along major growth corridors in Gurugram. 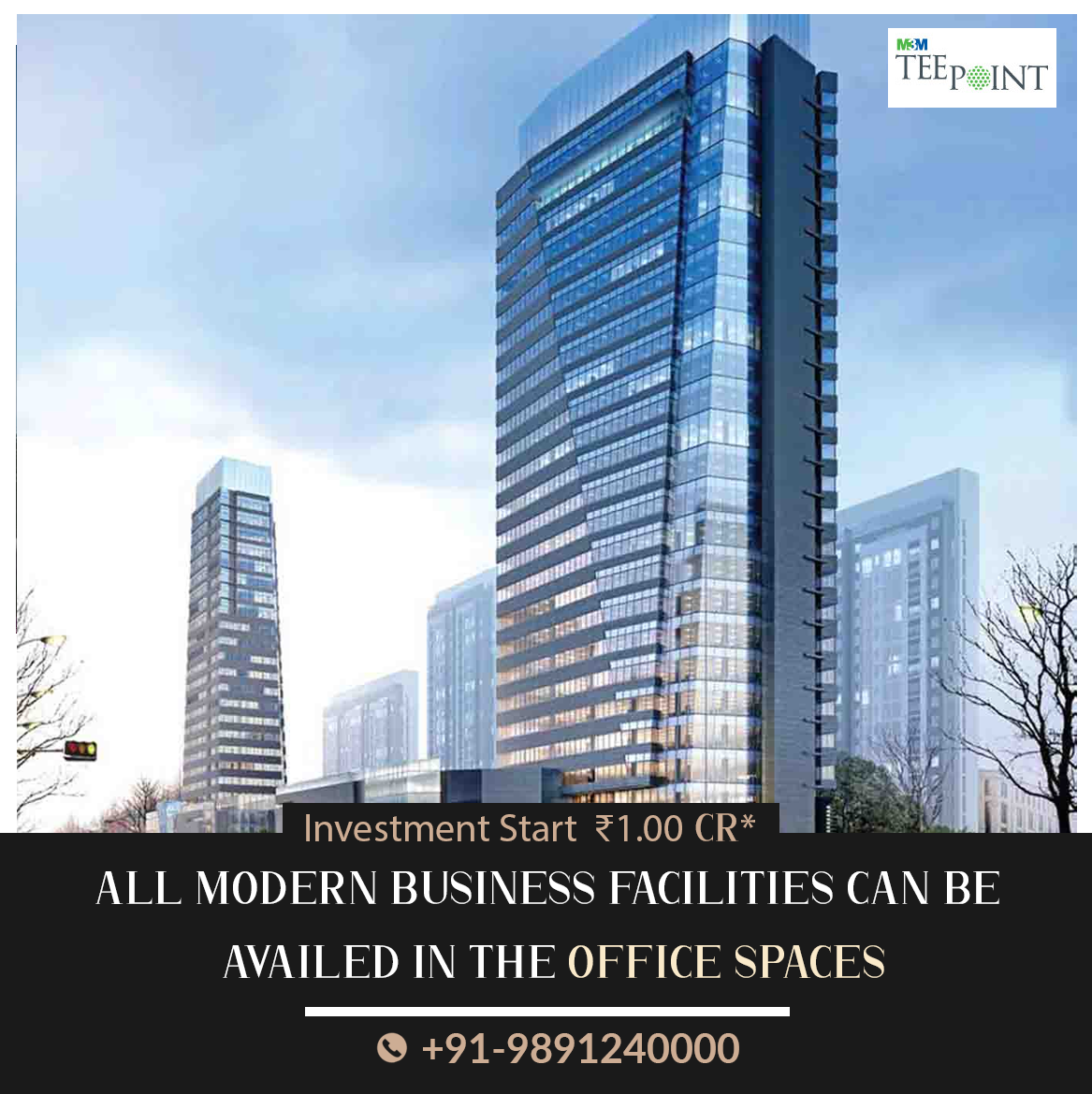