The Real Estate Regulatory Act (RERA) has risen to full action ever since an unfortunate incident of partial collapse of a residential tower in Gurugram has taken place. It is important for us to know that it is not an isolated incident and such news keeps on appearing as glaring newspaper highlights every now and then. However, after this recent mishap that occurred in Gurugram, the Central Advisory Council constituted under the RERA Act 2016 has decided to meet on April 12th, 2022 to discuss the ways in which structural safety of high rise buildings can be ensured. This will not only lead to prevention of loss of life as well as property, but will also help the government to establish strict guidelines regarding the upcoming projects in the times to come.

In this scheduled meeting, multiple factors that lead to such massive discrepancy will be discussed. It is also expected that the notable people present in the Council will provide some productive inputs to help curb such incidents. The president of Forum for Peoples Collective Efforts (FPEC) appreciates and encourages such meetings and says that this meeting is all set to address all the major concerns regarding the implementation of RERA. It is also expected that some resolutions for incomplete legacy stalled projects will also be provided. No wonder, this meeting will unfold and address many weaknesses present in the process of implementation of governmental guidelines.

For such an important and relevant issue, around 30 members will gather together on 12th April 2022. These 30 members include Niti Aayog's CEO Amitabh Kant and secretaries of many ministries. It has been speculated that the Council is not going to neglect or ignore the loopholes in the administration process and will take strict steps against people who are not prioritising the safety of the structures they are working on and approving for others as well. Some insiders have also suggested that some rules can be modified and some new guidelines can be introduced so that the stature of RERA can be further strengthened. It will eventually lead to more effective implementation of the schemes proposed by the Council.

One might wonder what exactly can be done by RERA to ensure that people do not take it lightly. First of all, a team shall be set up which will do the physical inspection of the projects in construction. Furthermore, a structural audit by respectable institutes on regular intervals will be conducted. It will also be a wise idea for the promoter to declare structural safety before applying for Completion or Occupancy certificate. Even if these guidelines are taken into consideration before proceeding with any of the projects, be it residential or commercial, people's lives as well as properties can be saved from incurring lasting harms. Obviously, it is being done keeping everyone's best interest in mind.

The fact that this meeting can prove to be extremely substantial is not debatable at all! After all, some prominent representatives from the Ministry of Finance, Ministry of Housing and Urban Affairs, and Sector's Experts (dealing with stalled projects and insolvency proceedings) shall be present in this meeting. The proposals made in this meeting shall be further recommended to the central government and if considered applicable at Central level, one can also expect some fundamental changes in the constitution of the guidelines with respect to RERA.

To conclude one can hope that such meetings will certainly ensure that RERA will become more effective and more reliable in the times to come. The best thing about this CAC meeting is that the ministry has accepted the council's suggestion to livestream the proceedings of this meeting on all the social media platforms. It is being done to ensure complete transparency of the process. Everybody concerned and involved can have the first hand access to the information being circulated. Certainly, it is also expected from all the stakeholders to take the law more seriously. And eventually, the suffering homebuyers will also get some relief. Everybody associated with the domain of the Real Estate sector is now looking forward to April 12, 2022 when some monumental decisions will be there. Let's hope that the safety of the people and their hard earned money will be the central focus of the meeting. 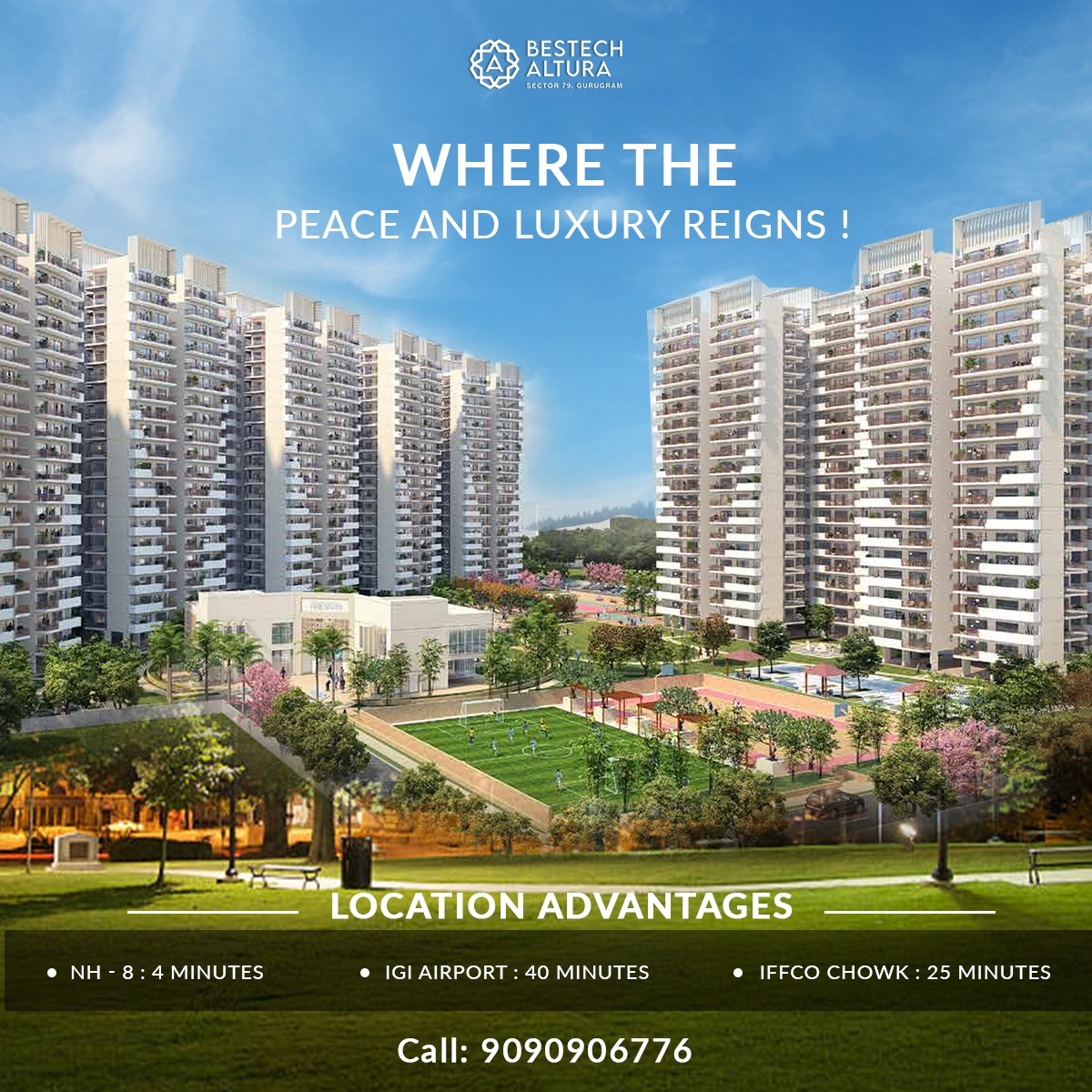