While describing real estate sector as the major contributor in the country’s gross domestic product (GDP), CM Manohar Lal khattar said that Haryana is the first state in the country to have set up two different Real Estate Regulatory Authorities (RERA) for the convenient of all the stakeholders.

CM was addressing a press conference after inaugurating the web portal of Haryana Real Estate Regulatory Authority (HRERA) of Panchkula and Gurugram on October 4 at Chandigarh.

He said that the Real Estate sector contributes about 9 to 10 percent in the National Gross Domestic Product (GDP).

The CM said that homes being the necessity of almost every family, efforts are being made to ensure that the real estate sector shift from unplanned to planned. In view of the complications faced by the people in the unplanned real estate sector, the state government set up one HRERA exclusively to deal with cases of Gurugram and another authority in Panchkula to deal with real estate issues of rest of Haryana.

He said that now after the launch of online portal of Haryana Real Estate Regulatory Authorities of Gurgaon and Panchkula, the stakeholders could not only make complaints by sitting at their home but also check the status of their complaints.

He said that the general complaints would be resolved by HRERA within a time period of 60 days. It was informed that the state government has decided to constitute an Appellate Tribunal with its head office in Karnal to hear the complaints of stakeholders against the decision of HRERA.

Chairman, of HRERA’s Gurgaon bench, K K Khandelwal thanked the CM for setting up two regulatory authorities in the state and said that the HRERA has taken a historic decision to redress the complaints concerning both registered and non-registered projects. He said that the setting up of HRERA has given a ray of hope to those allot-tees who were feeling dejected earlier by the developers. He said the on an average basis, the authorities received 15 complaints per day. 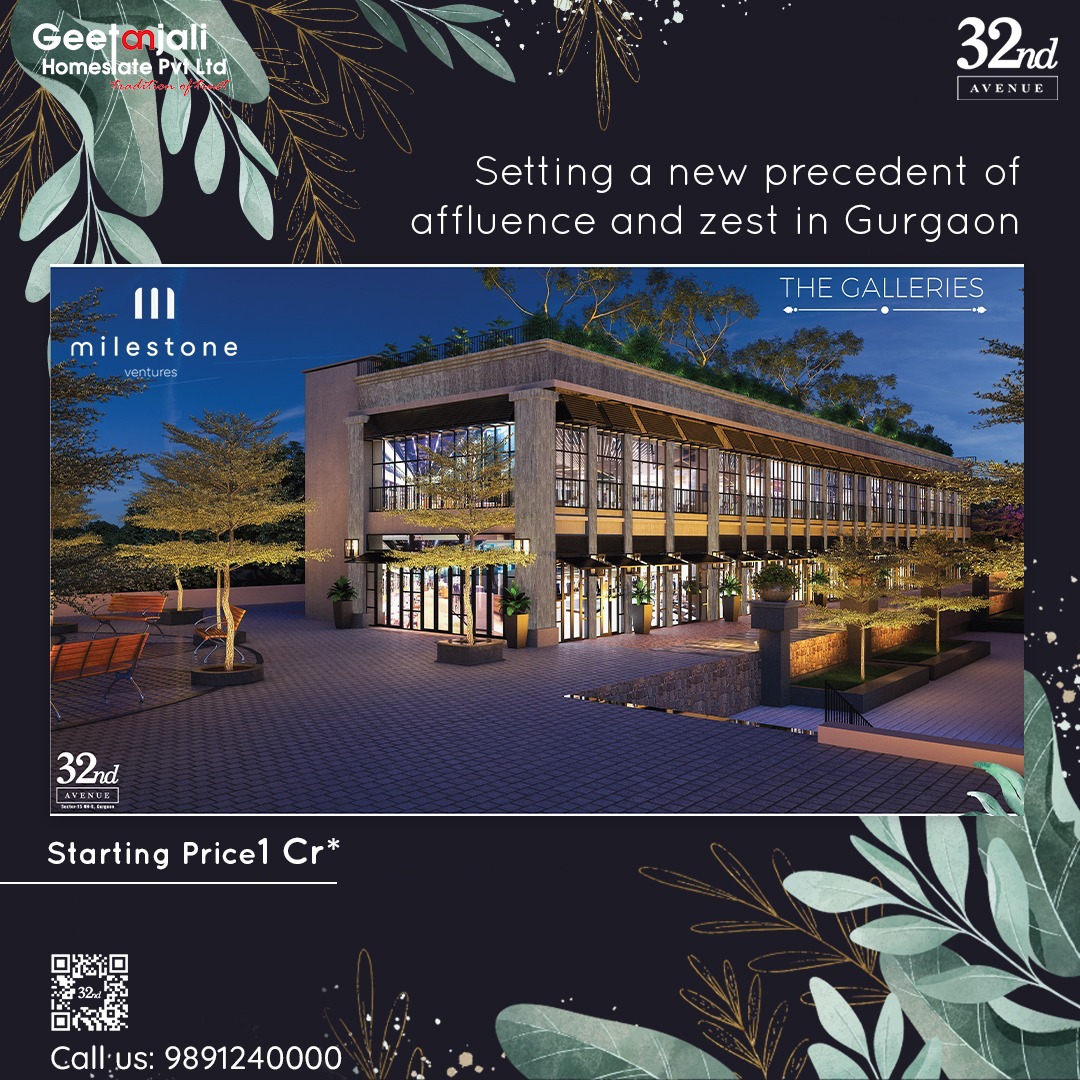