The property has the best services that one could ever get and this is the reason why the 32nd milestone has been awarded the title of Best Food/Entertainment Hub in Times Food and Nightlife Awards 2020, 17th Edition. Gurgaon, being a millennial city is helping boost the popularity of 32nd Avenue. This commercial property has a lot to offer to the people living in this city.

Some of the offerings are mentioned below in the form of highlights and amenities. 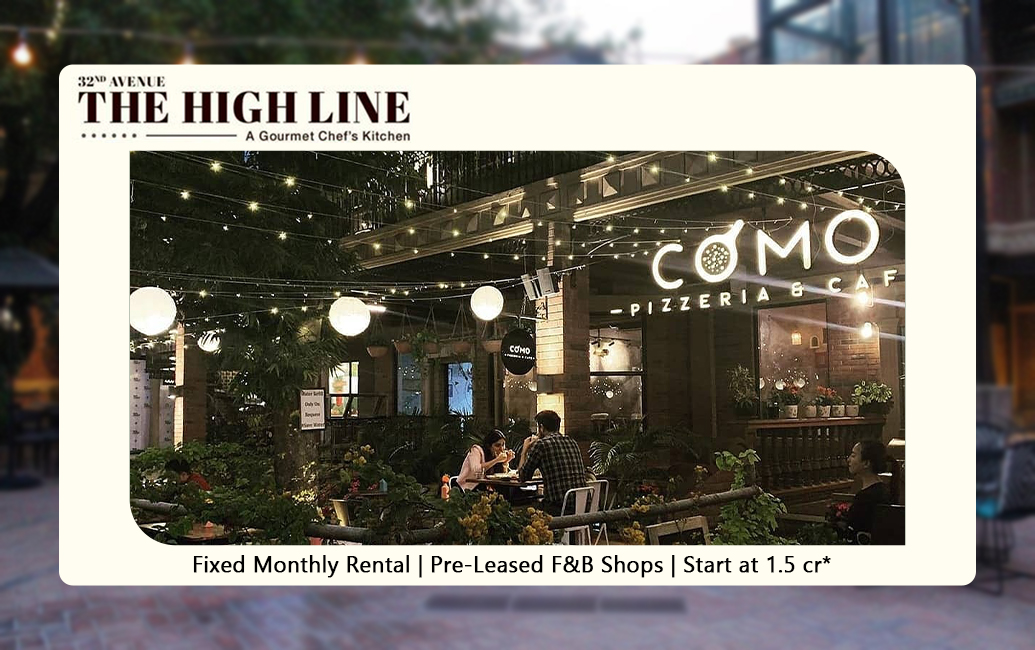 Some of the offerings are mentioned below in the form of highlights and amenities.